The History of PTSD in the United States

When you hear the term “post-traumatic stress disorder,” (PTSD) you probably think of veterans who are struggling with their mental health and need specialized treatment. We know that PTSD is a condition that severely impacts millions of service members throughout the country. In fact, many of us know a veteran who struggles with the symptoms of PTSD. But did you know that the history of PTSD goes even further than our own lifetimes?

Learn more about the surprising history of PTSD below to see all the ways we’ve grown to understand it and, most importantly, what treatments we have now to help veterans in need. 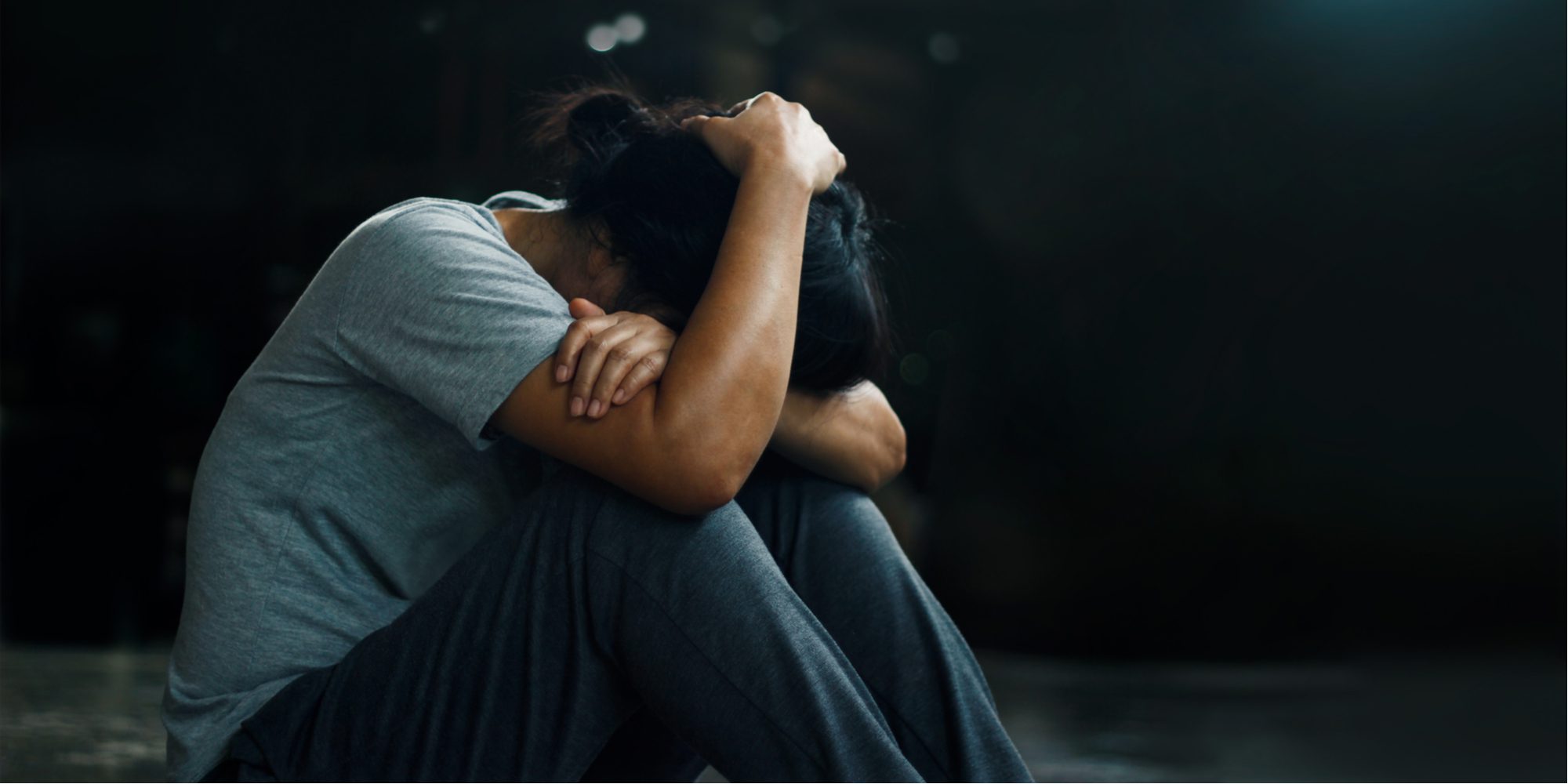 Post-traumatic stress disorder is a mental health condition that can develop after someone experiences a traumatic event. Situations like natural disasters, abuse, injury, war, and other shocking events would all classify as traumas that one might experience. The classic symptoms of PTSD include:

PTSD is not limited to soldiers and veterans—anybody who goes through traumatic experiences has the risk of developing PTSD. However, there are two main reasons why PTSD is so commonly associated with veterans.

First, military members have a higher risk of experiencing PTSD because of the nature of their jobs. Someone on active duty is much more likely to be exposed to combat, witness injury or death, or have to face certain traumatic situations on a daily basis. High-risk and high-stress situations lead to anxiety, depression, and general mental health strain.

Another reason why PTSD is commonly associated with veterans is because experts first started noticing the symptoms of PTSD in American soldiers all the way back to the Civil War. While PTSD has always been around, particularly for those who are frequently exposed to traumatic events, we didn’t always understand it the way we do now. All we knew was that something was gripping soldiers’ minds hundreds of years ago, and the consequences were often deadly.

Our Understanding of the History of PTSD 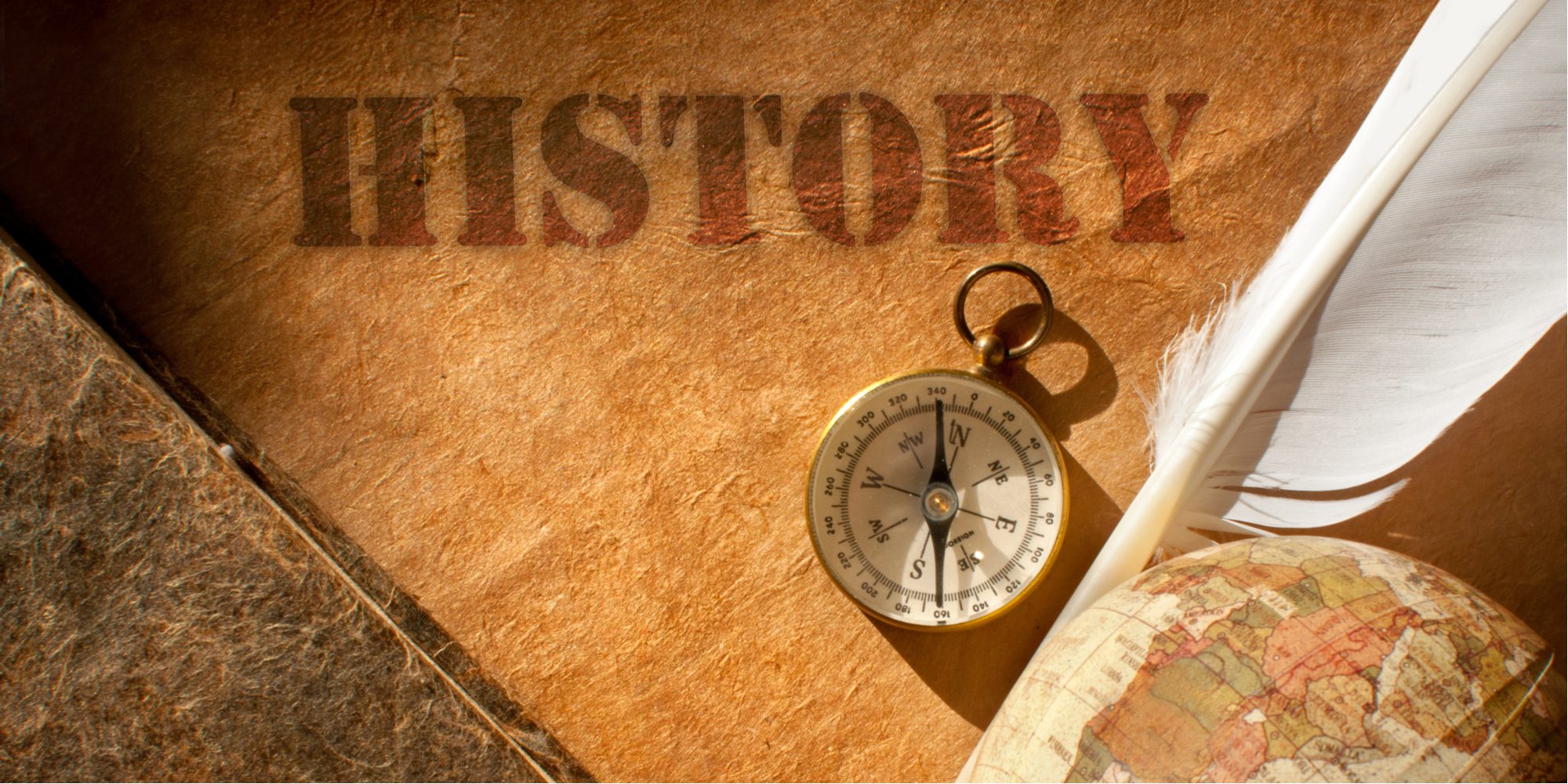 According to the U.S. Department of Veterans Affairs, we can see the history of PTSD everywhere we look: in illustrations from cave-dwelling times, in 16th century poetry, and all the way through the biggest battles in our country’s past.

But back then, the symptoms of PTSD were often written off as homesickness, nerves, and even injuries to the nervous system. How else were we to explain soldiers’ sudden inability to speak and breathe, their angry outbursts and breakdowns, or the increased rate of suicide among those who made it home?

Here are five major developments in the history of PTSD:

As technology and scientific knowledge advanced, so did our awareness of the symptoms of PTSD. People started using transportation systems like railways more often, which exposed them to the risk of collision and injury. Documents from around this time period show that people who were in these collisions were diagnosed with a new condition called railway spine.

Doctors believed that railway spine caused such traumatic injuries to the person’s central nervous system that, in those who survived the accidents, it resulted in the presentation of more than just physical symptoms. Those with railway spine often had anxiety, depression, flashbacks, and other characteristics that we now know as symptoms of PTSD.

The World Wars signified a major shift in our current awareness and understanding of PTSD in veterans. World War I soldiers came home with what became known as “shell shock.” Medical professionals thought that the loud explosions of combat and firing weapons caused hidden brain damage that caused anxiety attacks, changes in sleep patterns, addiction, and other mental health concerns. To treat these soldiers, doctors started administering things like electroshock therapy and hypnosis with the hope that it would heal their brains.

The severity of mental health concerns only increased as the nation entered World War II, but this time, what we now know as PTSD was thought of then as Combat Stress Reaction (CSR). This condition served as an explanation for soldiers’ exhaustion, anxiety, and inability to serve. But unlike with the idea of shell shock, Combat Stress Reaction acknowledged the psychological impact of war. Though not all experts believed in stressor-related disorders, more and more people started to see how war could change a soldier’s outlook on life completely.

Just as with the other wars that have defined our history of PTSD, the Vietnam War left countless veterans traumatized and reeling from the symptoms of this mental illness. The experiences of the Vietnam veterans could not be ignored, and mental health professionals started noticing a pattern in the symptoms of veterans returning to civilian life and people who had experienced other traumas, such as Holocaust survivors. This eventually led to the creation of an official PTSD diagnosis, which was first listed in the DSM-III in the 80s.

Though our understanding of PTSD continues to evolve, the fact is that the symptoms of PTSD are not new. PTSD has affected people—and specifically soldiers—since the beginning of time. However, the way that we look at PTSD now has radically changed the ways in which we are able to treat this condition.

Now we know that PTSD is not a condition to take lightly, as it would have been back in the early discovery of it. Veteran-focused treatment centers use the most up-to-date therapies that are proven to help veterans with PTSD, addiction, and other mental health concerns.

There are many effective therapies that help veterans to manage the symptoms of PTSD in addition to co-occurring disorders. These include:

Where Can You Find PTSD Treatment?

We are proud to offer all of the services listed above and more at Heroes’ Mile: a treatment facility made for and by veterans. As the history of PTSD reveals, this condition can come with a lot of pain. We believe it’s time to break the cycle of trauma so that you can start to heal fully. For more information on how you can start your treatment journey today, call 888-838-6692 or reach out through our confidential form online.