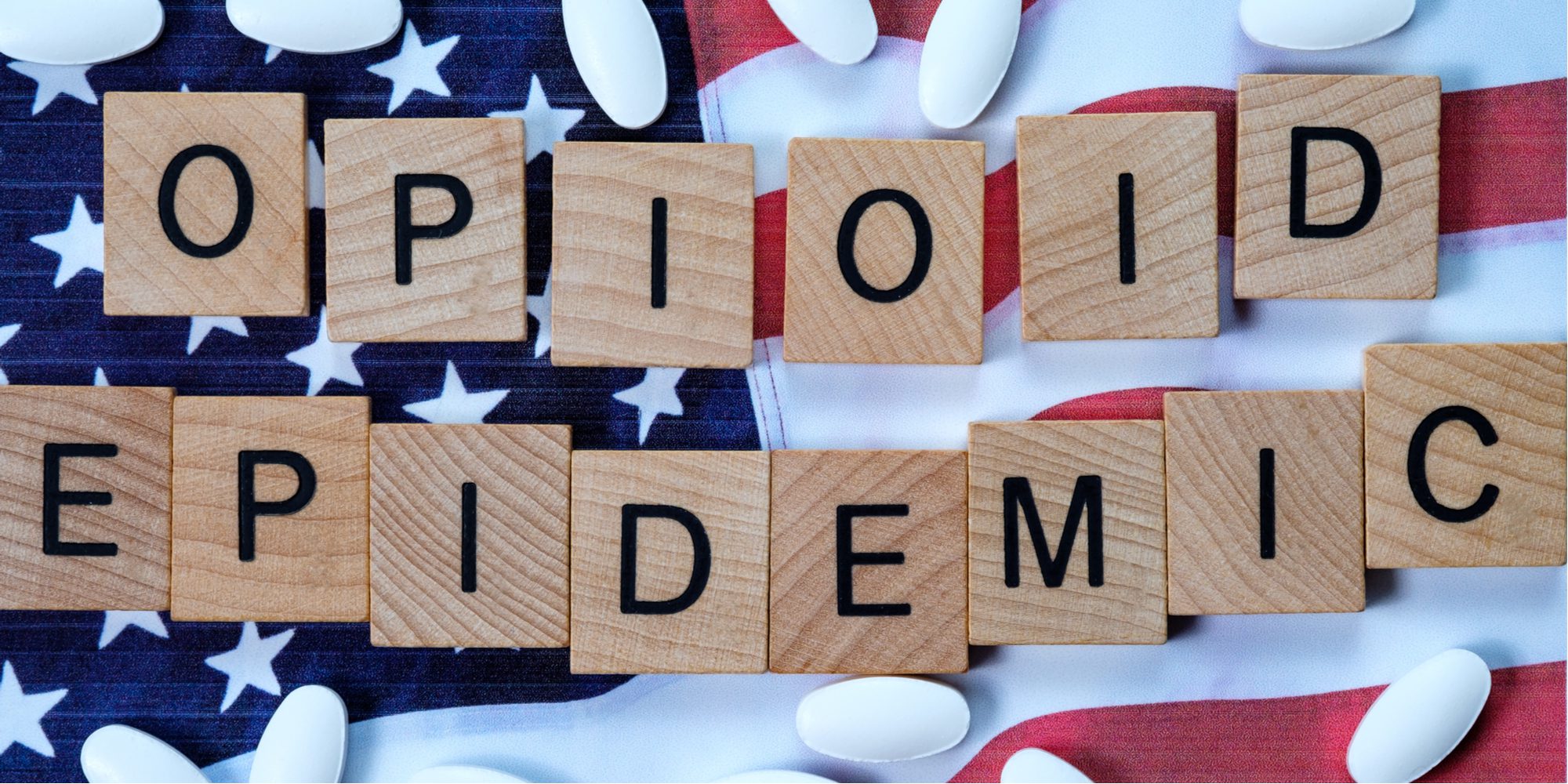 The opioid epidemic has spread across the United States for nearly 30 years. During this time, there have been millions of cases of opioid use disorders and hundreds of thousands of opioid overdoses. And while the situation has improved, the opioid crisis continues to be a problem for countless Americans. But without knowing how it began, it may be impossible to understand the current situation or find the right solutions.

Today, we’re sharing the history of the opioid overdose epidemic and the impact that it has had across the nation, especially on veterans.

Timeline of the Opioid Epidemic 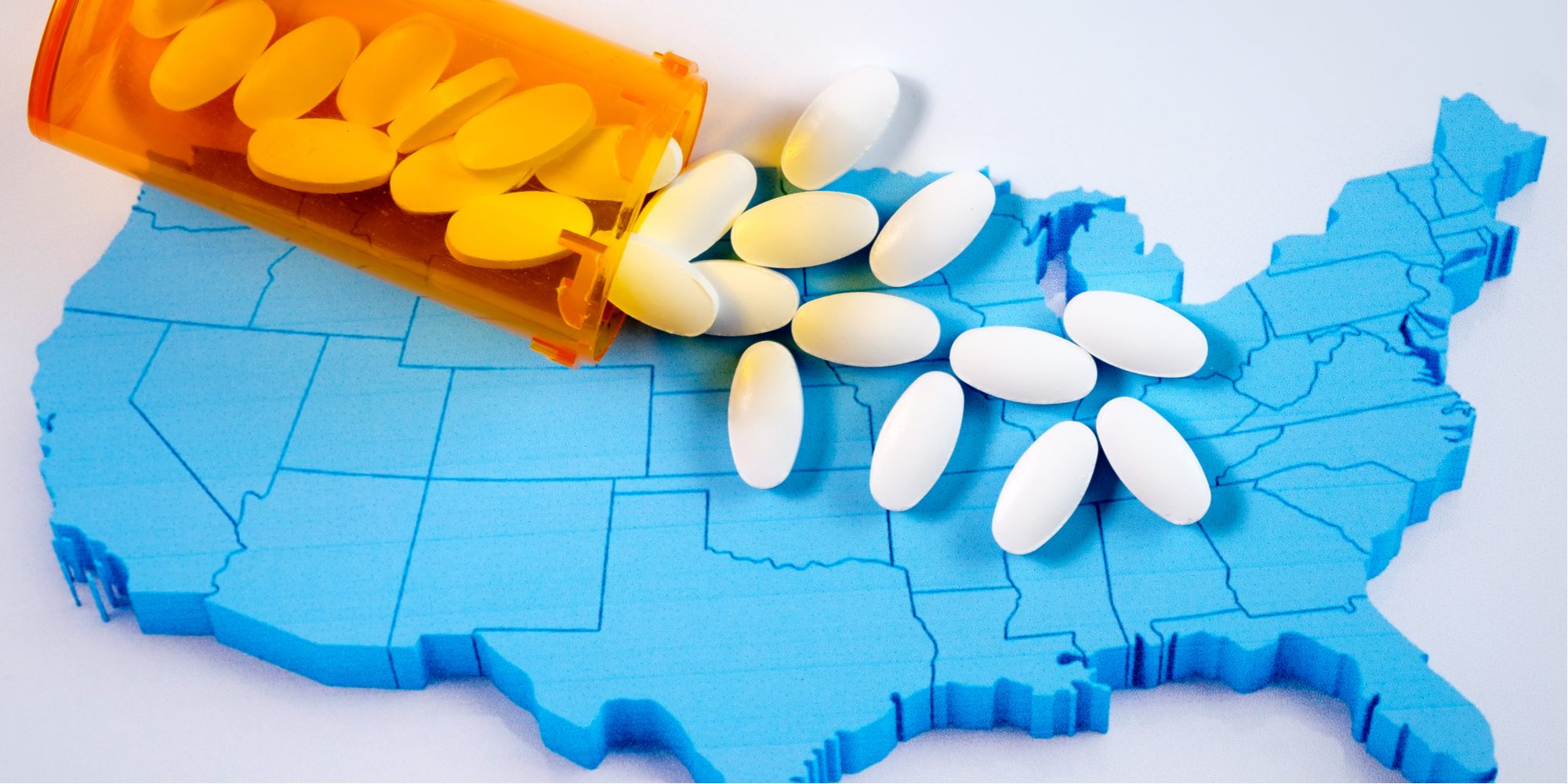 Opioid painkillers first rose to prominence in the late 1990s. Initially, pharmaceutical companies marketed these drugs as the key to non-addictive pain management. By appealing directly to doctors, pharmaceutical representatives convinced prescribers that opioids were non-habit-forming and carried little risk of drug abuse. And while these were not evidence-based claims, the marketing pitches turned opioids into one of the hottest prescription drugs on the market.

As more and more patients received prescription opioids (even when their pain relief needs could have been treated with less addictive medications), opioid overdoses became more common due to the addictive nature of opioids. As overdose rates rose, people began to realize that there was a public health crisis. There was a growth in the public understanding of these opioid overdose deaths, which led to backlash against the pharmaceutical companies that had marketed opioids as low-risk medications.

In 2007, the federal government filed criminal charges against Purdue Pharma for marketing OxyContin as safer and less addictive than other opioids, when no evidence supported that claim. Several of the organization’s leaders pled guilty and agreed to pay $634.5 million. This marked a turning point in the opioid crisis, when the public was largely aware that opioids could help in certain situations, but carried risk and were not necessary for everyone.

This led to the second wave of the opioid epidemic, which started in 2010. At this point, prescription opioid misuse dropped off, but rates of heroin abuse and overdoses skyrocketed. One possible reason for this was that people who had become dependent on opioids could no longer get prescriptions. As a result, people turned to heroin because it was a readily available opioid that would prevent them from going through withdrawals.

More recently, the third wave of the opioid epidemic started in 2013. During this time, people began using synthetic opioids like fentanyl and tramadol increasingly often. Because these drugs are especially dangerous, experts have recorded a stark increase in opioid overdose deaths. In this way, observers can see how the marketing of prescription drugs eventually led to rampant opioid addiction and the sale of black market drugs.

However, there is good news, too. Now, the CDC implements prescription drug monitoring programs to protect patients from doctors who over-prescribe. While this cannot fix all the damage that has been done, it provides a starting point for recovery following the opioid epidemic.

Of course, the opioid epidemic has affected certain groups more than others. Specifically, veterans are more likely to suffer from opioid addiction due to their unique experiences and treatment needs.

How the Opioid Crisis Affects Veterans 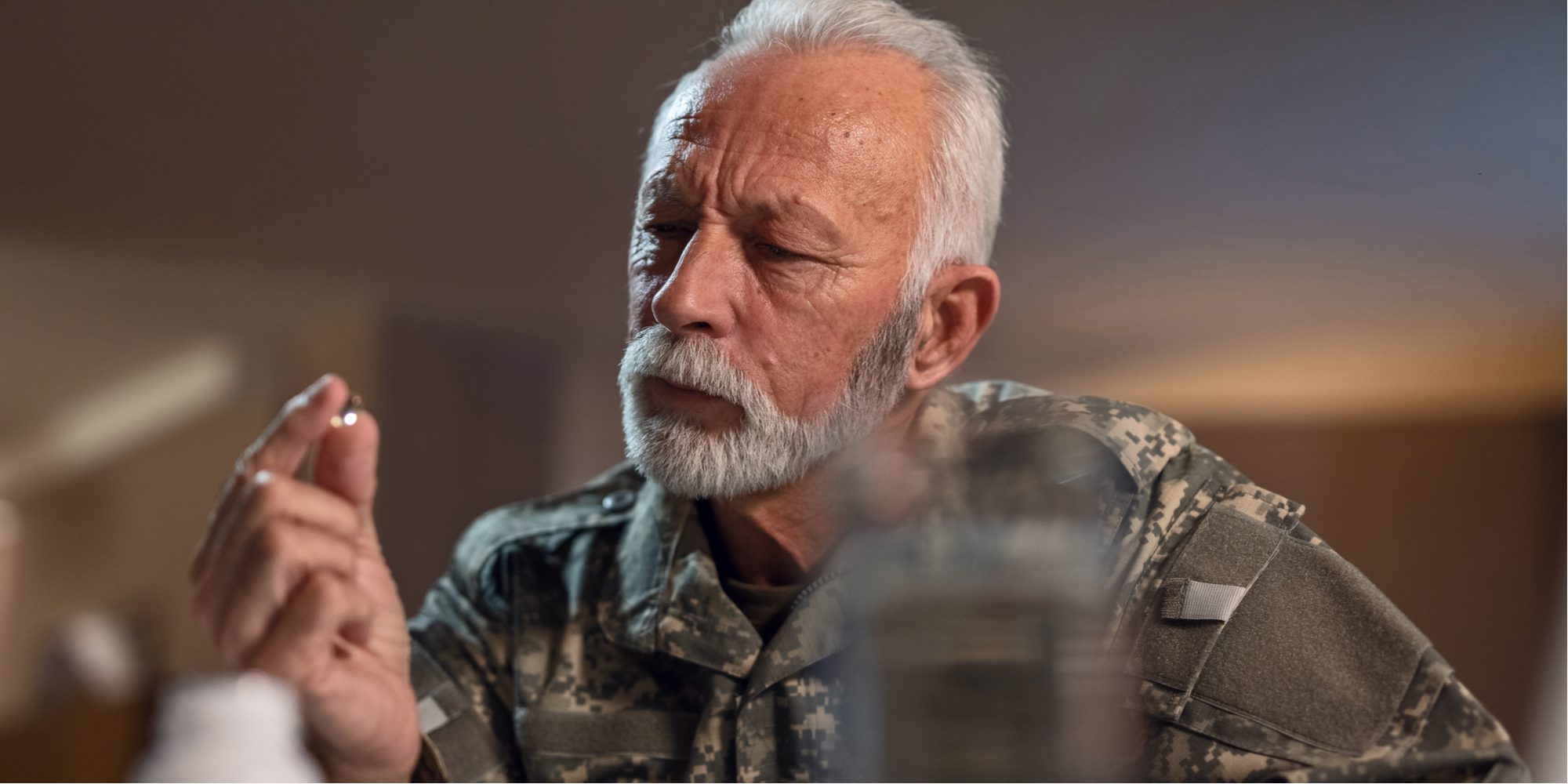 Veterans have shown to be especially vulnerable to opioid addiction for a variety of reasons. First, many combat exposed veterans have sustained injuries during their service. This makes them more likely to have chronic pain and require pain management solutions. Because so many veterans need medication for their pain, many turn to opioids without realizing how addictive they can be. And that danger gets worse once you factor in that veterans already face increased risk of developing substance use disorders.

Veterans often struggle with mental health issues like post-traumatic stress disorder (PTSD). In cases like this, they may self-medicate to lessen their PTSD symptoms. So when an at-risk individual receives a prescription for highly addictive opioids, their risk of developing a substance abuse problem increases significantly. Not only does this create new issues for veterans, but it can worsen existing PTSD symptoms and drastically lower their quality of life.

For these reasons, veterans are both more likely to abuse opioids and to face additional problems as a result of opioid addiction. In cases like this, veterans may require an opioid detox to initially quit opioids, then a residential drug rehab to completely treat their addictions. Of course, acclimating to daily life after rehabilitation is challenging, so they may also require partial hospitalization or an intensive outpatient program.

As you can see, the opioid epidemic has had far-reaching consequences for veterans. But at Heroes’ Mile, we do our part to help veterans get back on their feet and regain control.

Do you have questions about our rehab for veterans in DeLand, Florida? You can reach out to our admissions specialists at 888-838-6692 or ask your questions via our confidential contact form. Recovering from the effects of the opioid epidemic is hard, but you’re not alone. We’ve got your six! 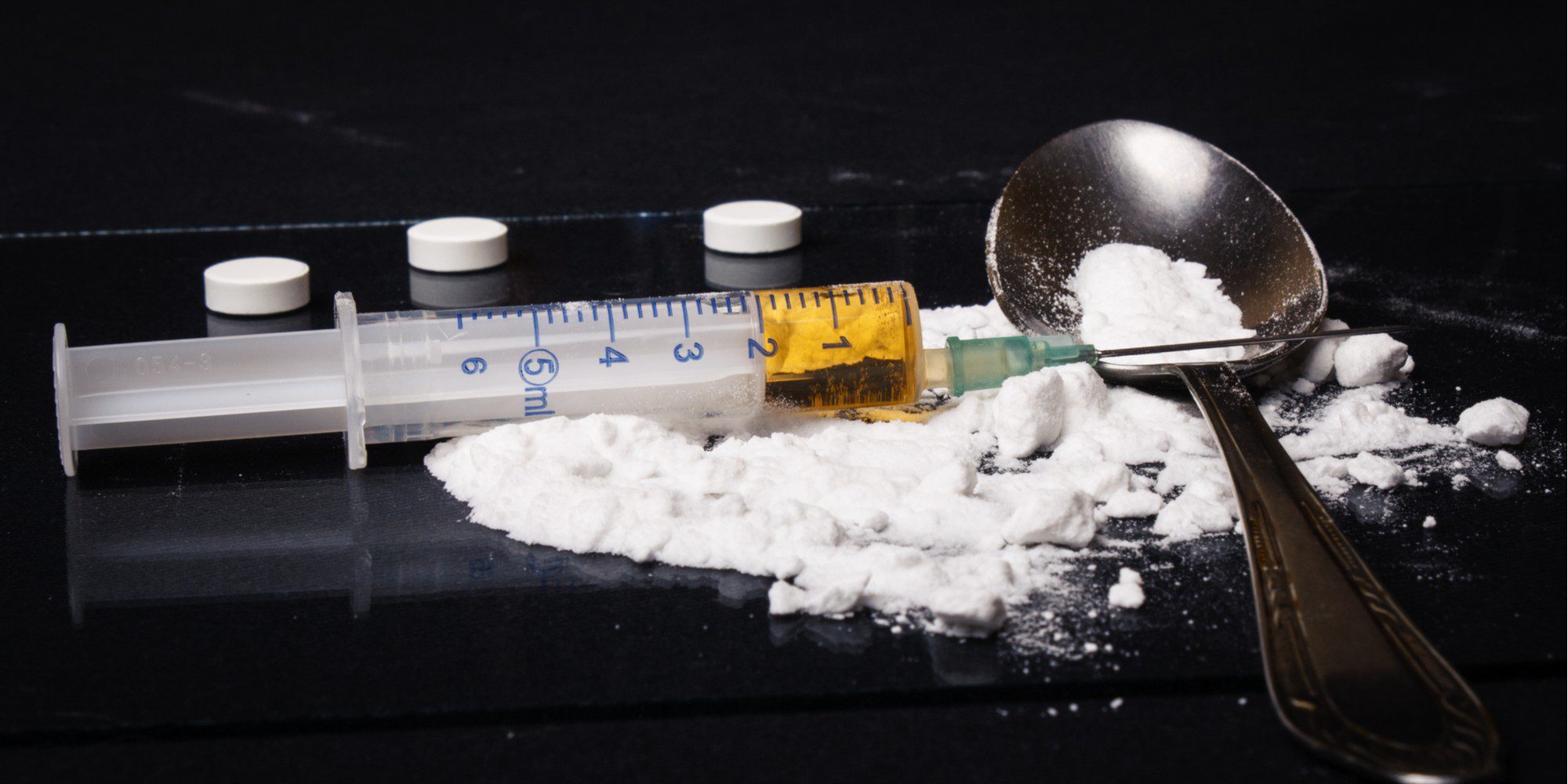 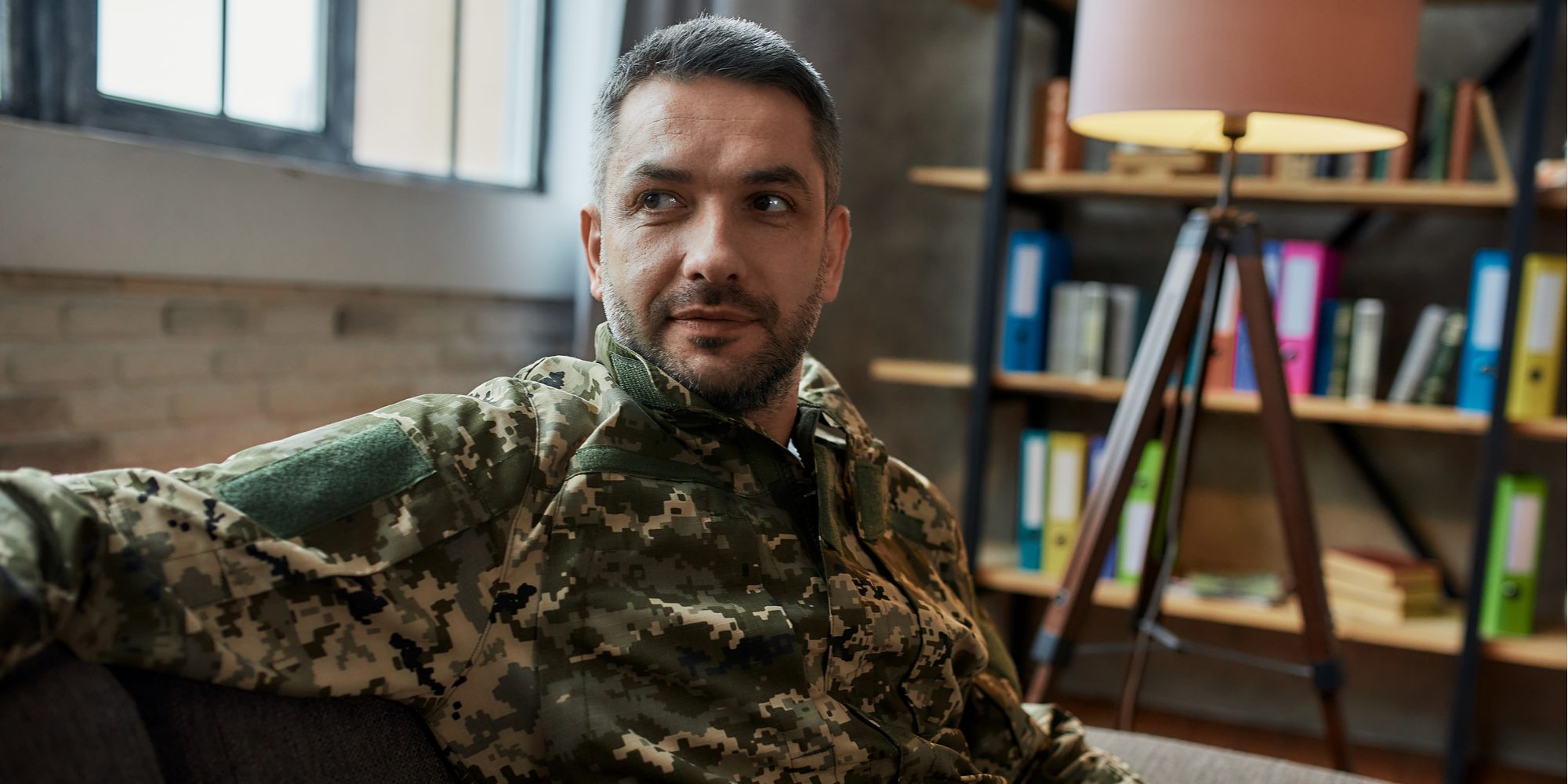 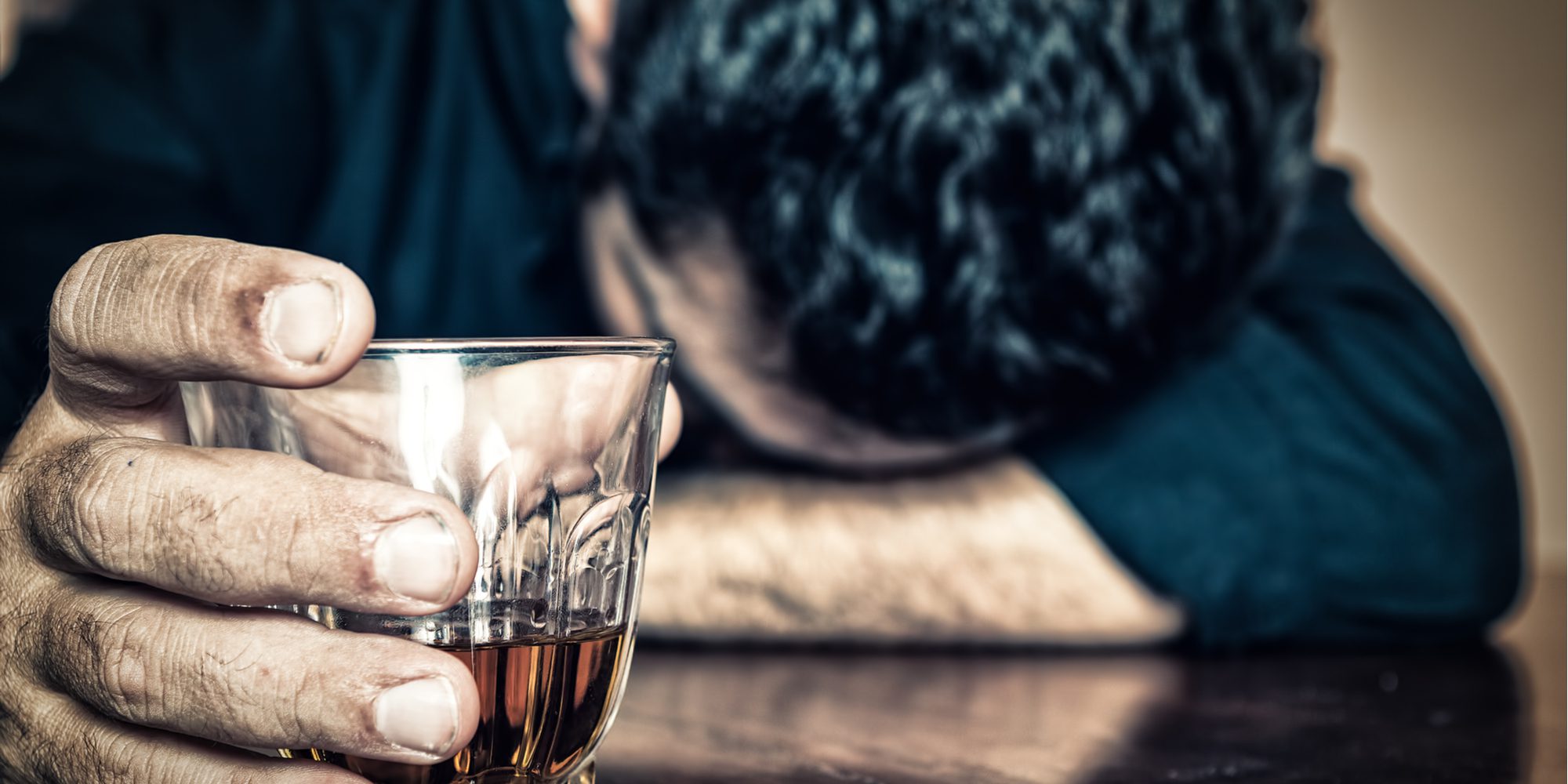 Gray Area Drinking: Are You Drinking Too Much?