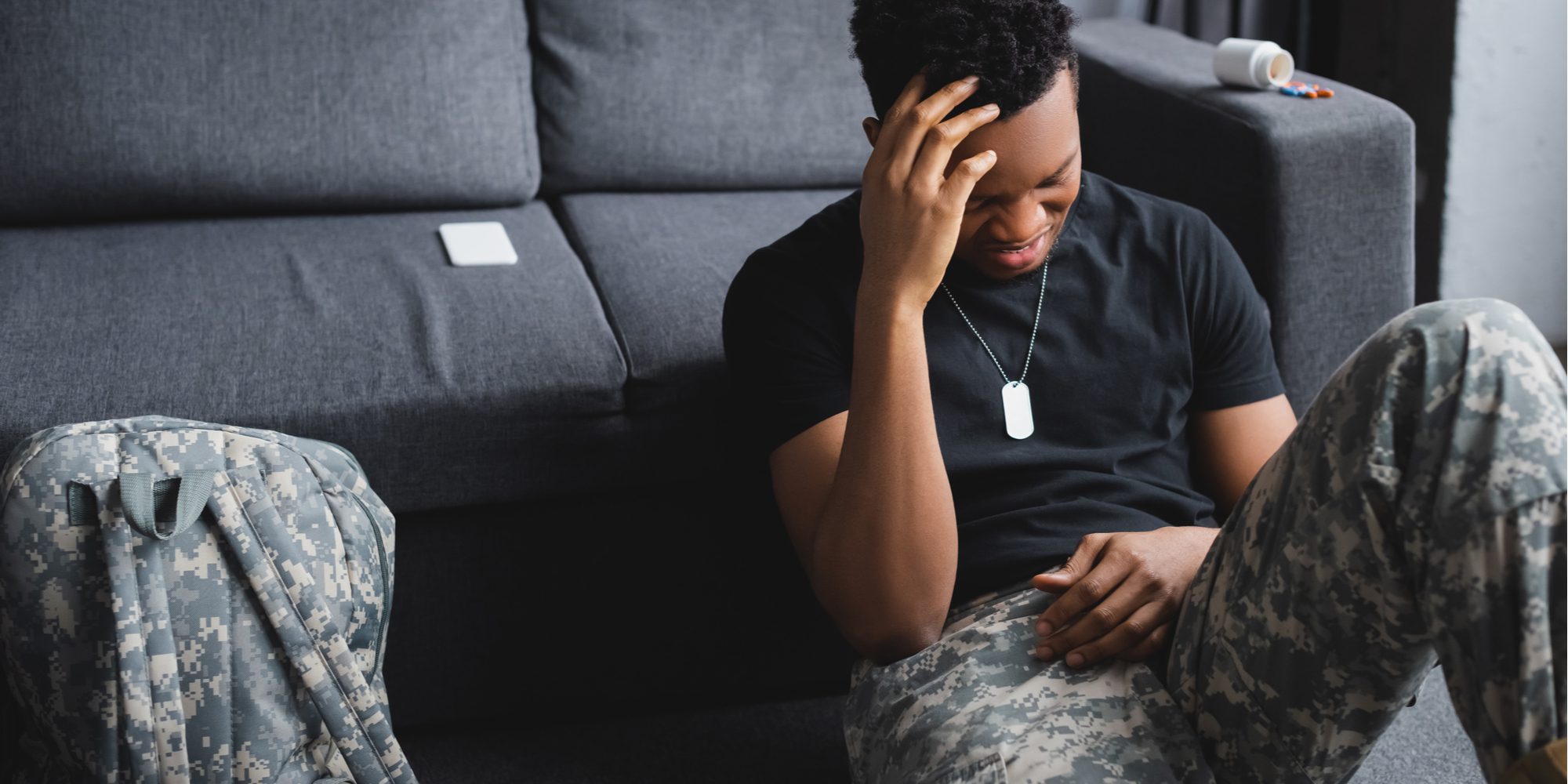 The United States Military often depicts images of honor, dignity, and bravery. Many of those who join the military are following a desire to perform duties that benefit the greater good, indicating a character full of personal values and integrity.

But what happens when this high character is thrown off balance by actions necessary to handle military duties?

Military personnel are often put into positions where they must choose between doing their job as soldiers and protecting their personal character. It has long been recognized that war and wartime preparations cause stress to the military population that the general population rarely encounters. At times, this strain leads to mental anguish in the form of post-traumatic stress, depression, and moral injury.

What Is Moral Injury? 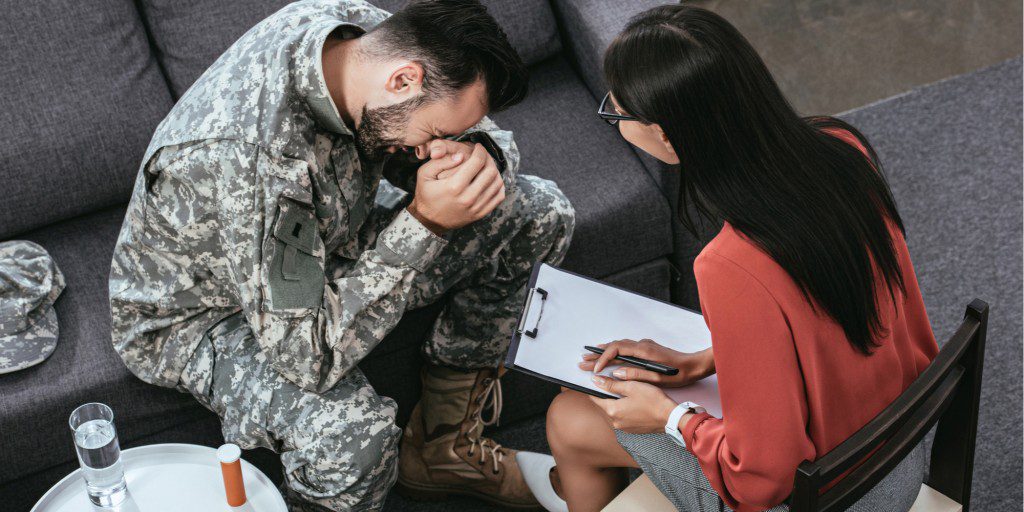 Moral injury is a relatively new term used to describe the damage to a person’s character as a result of actions (or lack of actions) that do not align with personal morals. These events result in trauma, which leads to lasting effects on a person’s mental health.

The negative mental effects experienced as a result of moral trauma include immense guilt, shame, and moral confusion. These deeply negative emotions often lead a person to self-medicate with drugs or alcohol, which can lead to issues with substance abuse or addiction.

Not every person that encounters moral trauma will experience injury, just as not every person returning from deployment will experience depression. However, this breach of morals occurs with some regularity in military service members, as well as in other people-facing professions (health care, law enforcement, etc.).

Moral injury and post-traumatic stress disorder (PTSD) share many of the same symptoms. Additionally, both moral injury and PTSD follow upsetting events thought to launch the mental distress associated with either condition.

Unlike moral injury, however, PTSD is a diagnosable mental disorder with defined treatment plans. In addition, PTSD is known for fear-based symptoms that are not always found in those with moral damage. Moral disorientation, on the other hand, is not a diagnosable mental illness but can contribute to other mental health disorders (including PTSD, depression, anxiety, etc.).

Moral disorientation and PTSD have commonly been connected to military veterans, but neither condition is unique to soldiers. Either ailment can happen to anyone who experiences the traumatic events that cause these lasting mental injuries.

How to Recognize Symptoms of Moral Injury

For example, symptoms of moral injury among veterans include:

How Mental Disorders Relate to Addiction 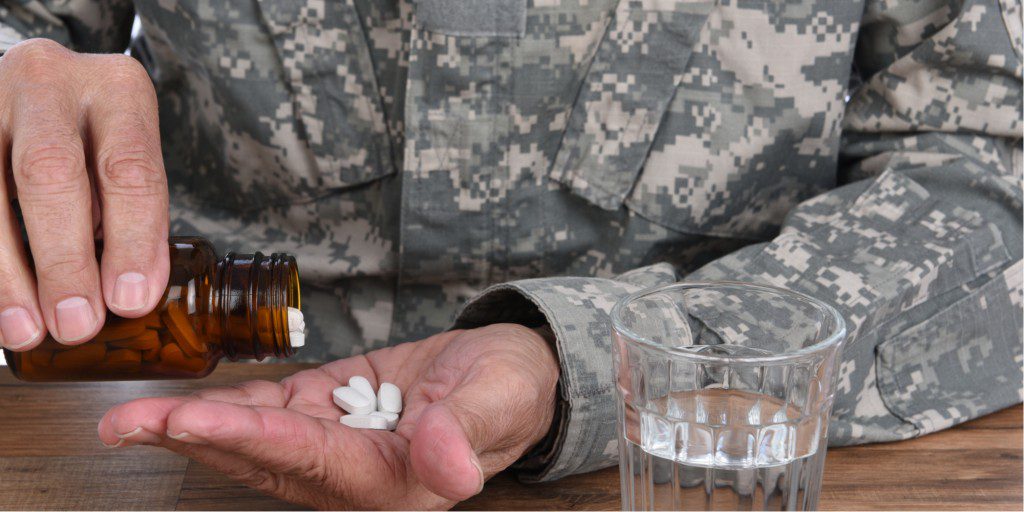 Substance abuse and addiction are notable concerns among the veteran population. Not only do veterans have to navigate any emotional trauma experienced while employed in service but they also have to manage rejoining civilian society. This places them in jeopardy of developing mental health issues at a higher rate than the rest of the population.

Together, these stressors can lead to a desire to mentally escape by self-medicating with substances. This cycle can contribute to the isolation that many veterans feel when trying to fit back into civilian culture.

When substance abuse or addiction coincides with mental instability, the conditions are said to co-occur. The best rehab centers will treat these conditions together under a dual diagnosis. For example, dual diagnosis would treat the veteran experiencing both depression and alcohol addiction, assessing how one might be affecting the other and treating these issues in relation to each other.

Fortunately, quality addiction treatment facilities are prepared to address co-occurring disorders so that those affected experience the best outcome possible.

The best therapy for moral injury has yet to be determined. However, mental illnesses that co-occur with addiction should always be handled together, rather than separately.

A major barrier to mental health treatment continues to be that mental health facilities require clients to be sober upon enrollment. This rejects anyone currently struggling with substance abuse. At Hero’s Mile addiction treatment center, veteran addiction is combined with veteran mental health services to incorporate a complete treatment plan that addresses all of the needs of the individual.

You do not have to suffer with substance abuse or feelings of despair. If you are ready to break past the cycle of substance use or mental illness, contact Hero’s Mile today at 888-838-6692 or by filling out our confidential contact form. 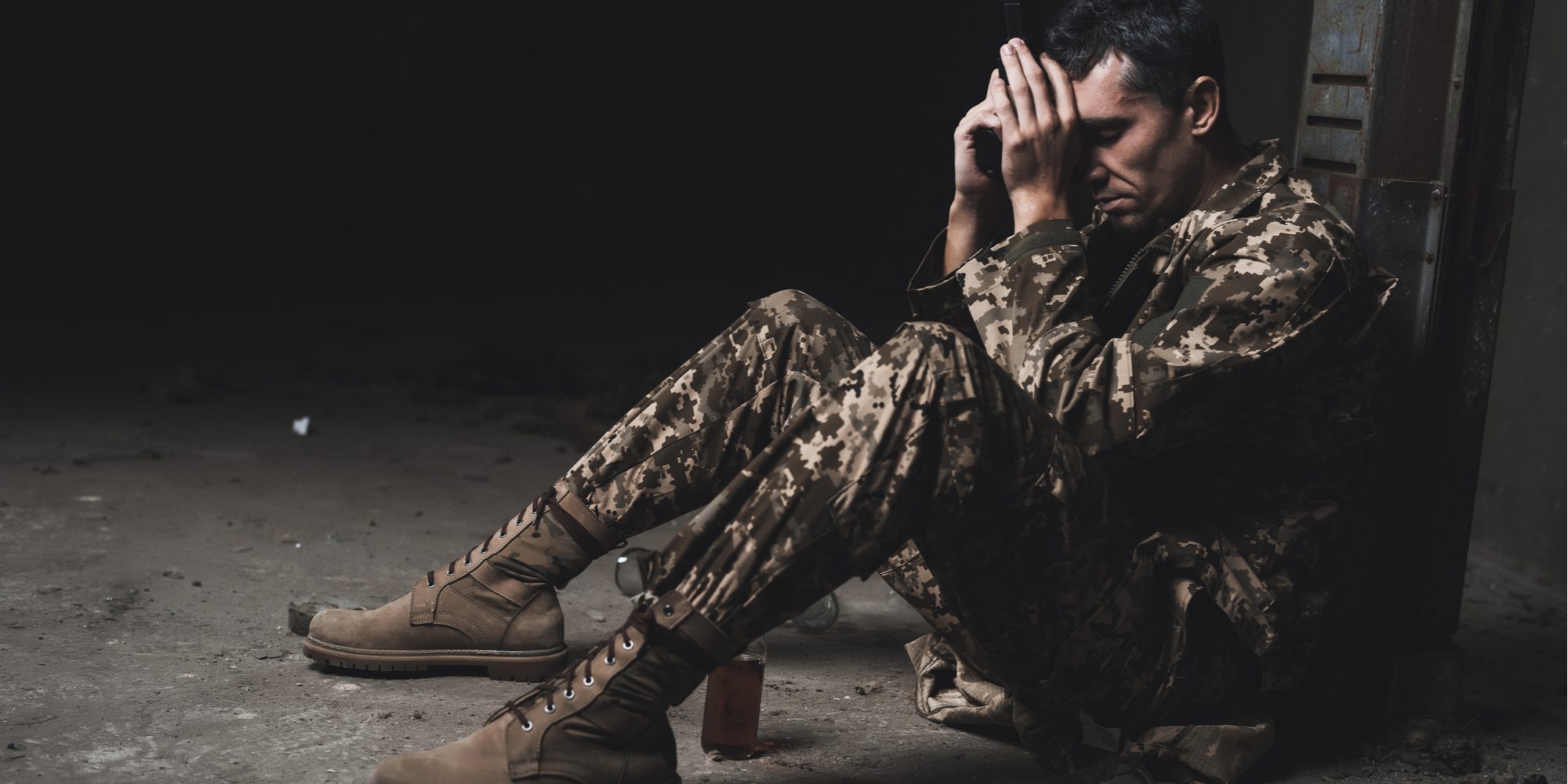 The 5 Stages of Relapse for Veterans 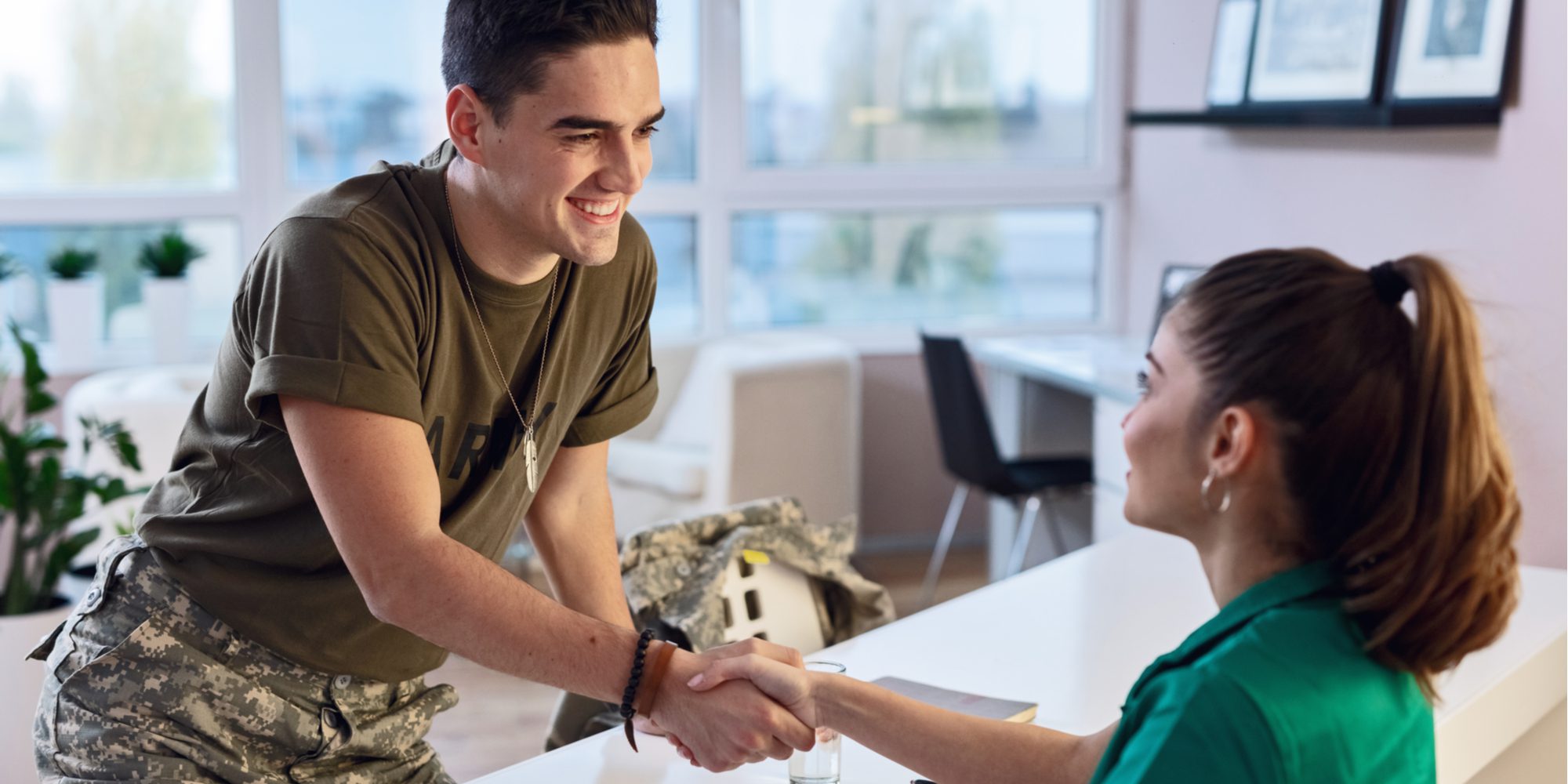 Being Sober After the Military: Sober Life After Service 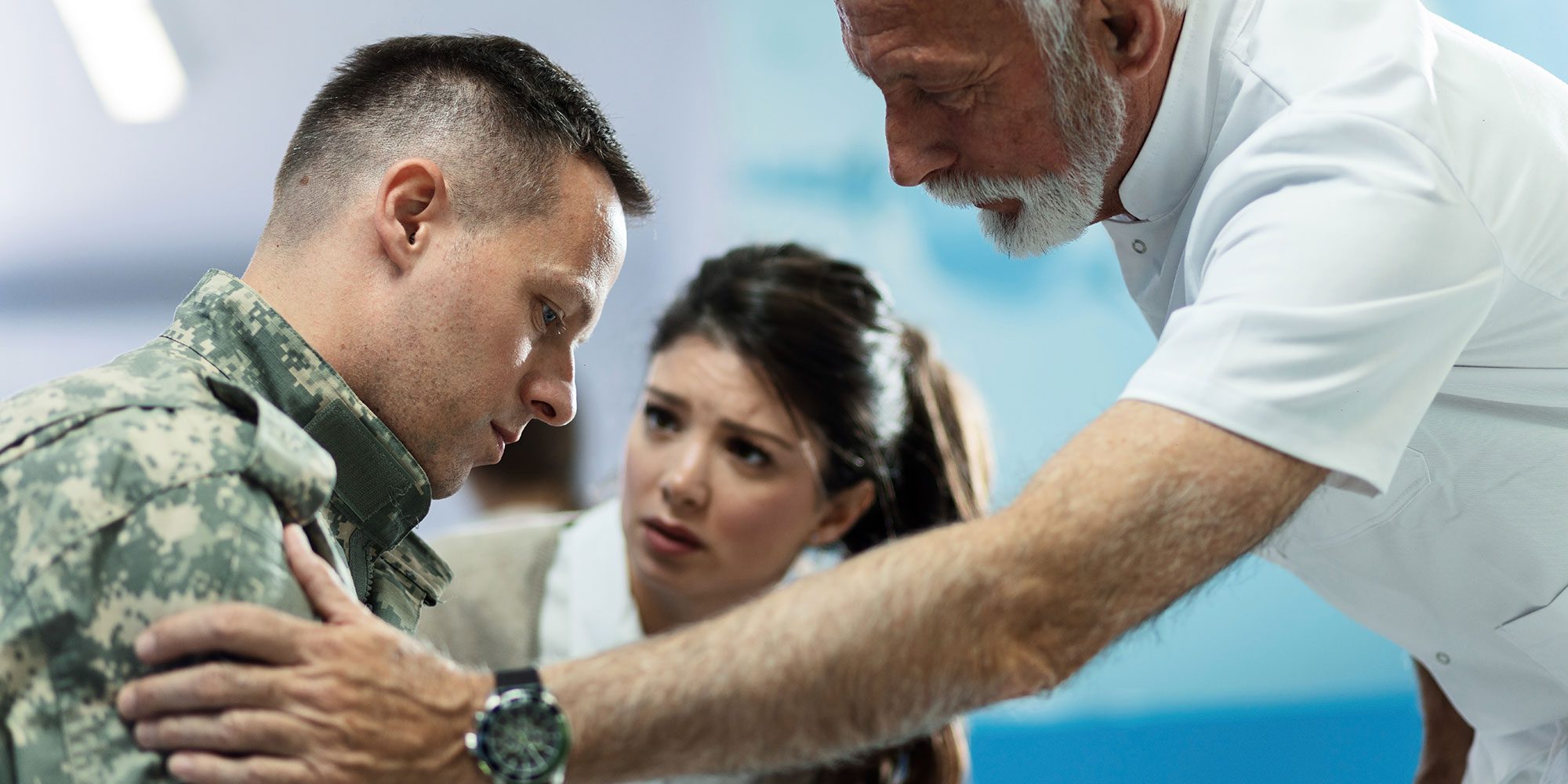